Four months have passed since the world as we know it has changed. I never thought how much it would impact on Roo. At first, he was happy about there being no school!

The first week we just treated it as if it was a holiday from school, lounging around the house, watching movies, playing in the garden etc. 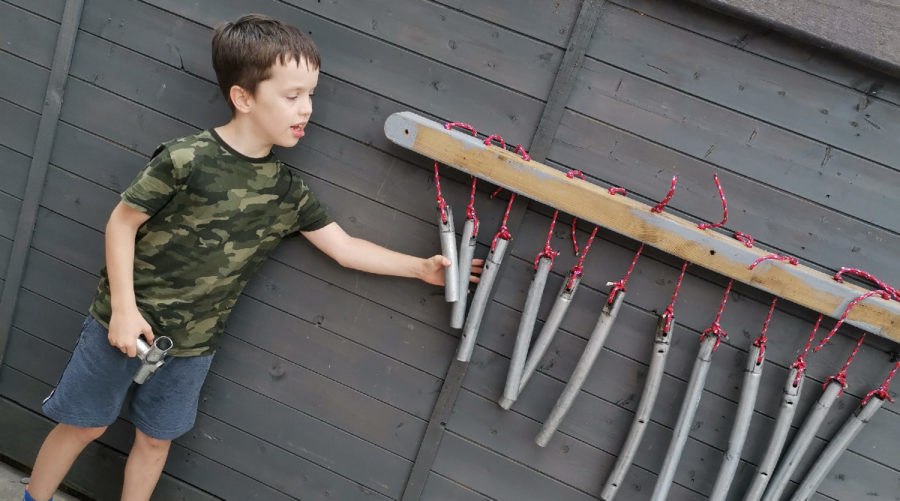 Then the emails came from school about google classrooms. home learning etc. This is going to be easy I thought but I soon realised it wasn’t! Roo had three classrooms on his account – one was his reading class, one was his mainstream class and one was his Hub (SEN) class. Every day the teachers would post work for them to do. Roo took one look at the work I showed him and turned away from me. Tried again the next day and the same thing happened. I decided to leave it for a few days and try again. I would either get the thumbs down or refusal to do anything. We got the odd day where he would take an interest for 10 mins or so before deciding he had had enough. It was hard work trying to keep him focused and interested!

Easter holidays came and went and it was so good not having to worry about trying to get Roo to do some activities for school but when the break ended and we realised that there was no end in sight to the lock down I got quite stressed about the thought of home schooling, trying to run the house, keep my kids spirits up as well as my husband who didn’t know if he had a job anymore. I made the decision that I had to mute the google classrooms as the mainstream one just constantly reminded me of what Roo couldn’t do, how behind he is, how different he is to his peers. I have always known he is severely delayed but I never had an idea of the sort of work his class did and could do, so seeing it all on google classroom hit me and I realised that despite how great his classmates were he simply didn’t fit in there. It was quite depressing so for the sake of my mental health I muted it along with the reading class. I kept the Hub class going as sometimes there were activities Roo liked like cooking or watching videos but overall, he did very little and spent majority of his time with his tablet/ laptop or in the garden. 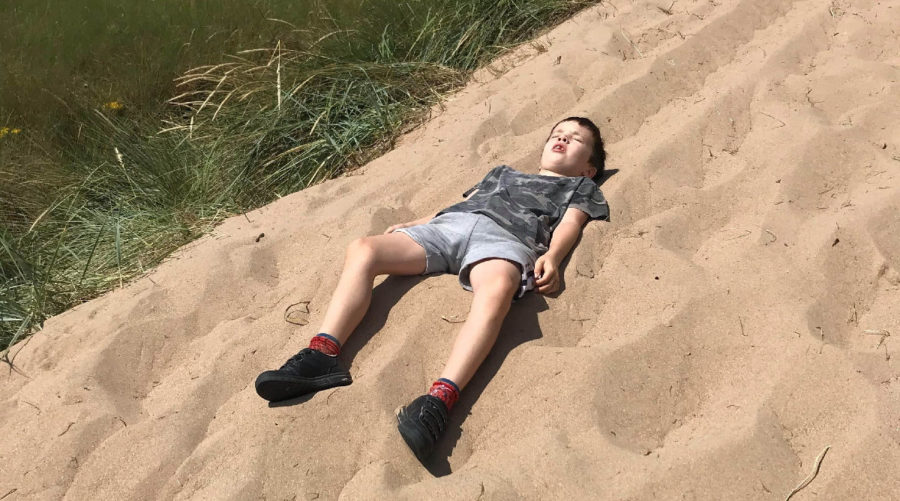 Four months have passed and sadly the lack of his normal routine, no school, no respite has affected Roo more than we thought. It was almost like he was becoming depressed as he gradually lost interest in the things that he loved doing, some days refusing to come out of my bedroom, not eating as well as he normally does, needing encouragement to join us. He slowly started to talk less and less despite us all talking constantly. His social worker and carer shared my concerns that the longer Roo was isolated from the community the worse his mental health would get so we all agraeed that we would have respite reinstated even though we were still on total lockdown. As everywhere was closed the only places they could go to were the beach or country walks which was fine as he has always loved those, but he has struggled . It’s been two months since his respite was restarted and he is still unable to cope with a full session. So instead one day a week we are doing two days a week and he manages between one to two hours before wanting home again. We just keep trying and go at his pace and hopefully over time he will be more comfortable at staying out longer.

We take him for walks near us but it’s not the same as before, he often wants home, hates it if we change a route we normally go on, refuses to walk, and he has even started to refuse to go out into the garden which isn’t like him. He spends a lot of his time just laying, sometimes cuddling in, watching a video on his tablet. We get occasional times during the day (mostly after dinner) where he takes an interest and wants to go outside to play. His little sister Fox is feeling it as she often plays alone now or with me as Roo will no longer play most days. 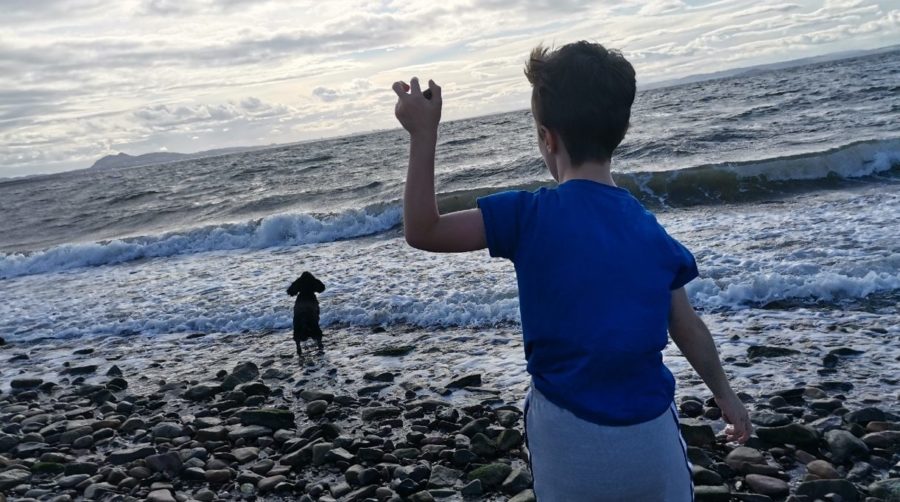 I miss the mischievous, happy go lucky little boy, I miss his giggles which are few in between, I miss hearing his voice regularly. I hate how he has become more anxious about doing things and how emotional he has become. We drove past his school and he cried and shook because he thought I was taking him there. It’s going to take time to build him back up again. I’m hopeful that I’ll get my boy back to the way he was before this virus took over our world. But there’s a part of me that worries he will never be the same again.

This blog was originally published on Jenni’s blog, Rainbow Dust.

Our family life during Covid-19

Everything you need to know about wearing a mask

Update on the mandatory use of face coverings across the UK

Our family life during Covid-19

Everything you need to know about wearing a mask

Update on the mandatory use of face coverings across the UK